Twentieth-century social surveys—distinguished by their first-person interviews and evidence-based recommendations—offered Australians and New Zealanders a new form of knowledge about themselves. Social research conferred new status on the opinions and experiences of everyday people, which were presented as evidence that justified policy recommendations and academic publications alike. Many of the interviewers, interviewees, academics, and volunteers who created social scientific data were women. Yet up to today, the most celebrated projects have been identified by the names of famous researchers who were men. This paper examines the professional, political, and intellectual ambitions of women who worked on social research projects in Australia and New Zealand during the middle decades of the twentieth century. To do so, the paper analyses raw research data and investigates the working conditions and experiences of some of the women who produced them. Social surveys were early examples of big data, but this paper focuses on individual people rather than headline findings. In so doing, the paper rethinks the gendered nature of research during the period. I argue that the political convictions and professional ambitions of social researchers and their subjects help us to understand the changing possibilities of women’s lives in the twentieth century. 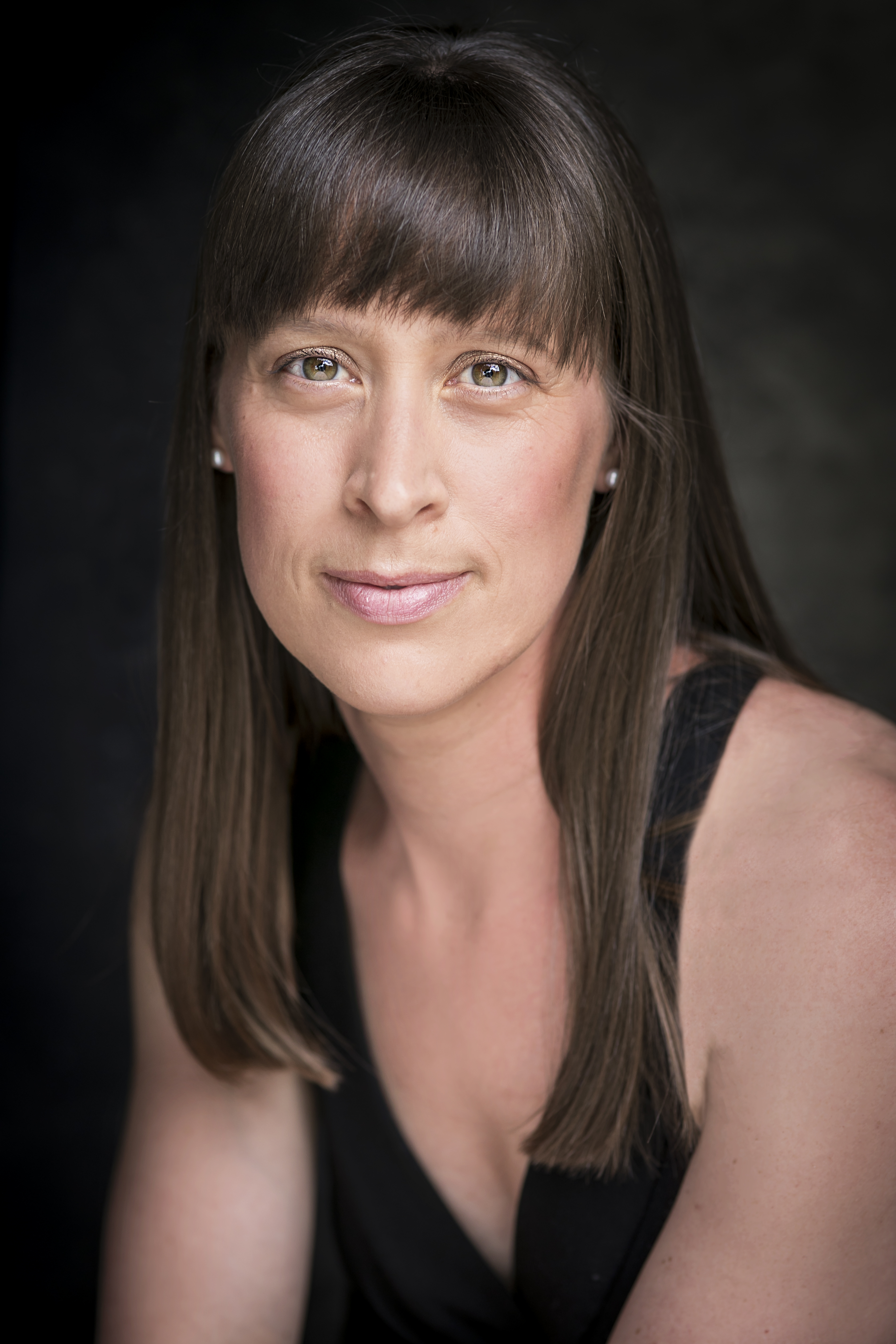 Charlotte Greenhalgh is Australian Research Council DECRA Fellow and Lecturer at Monash University. Charlotte’s current project uncovers popular responses to social science and investigates the intellectual contributions of everyday Australians and New Zealanders to social surveys in the twentieth century. She was previously Commonwealth Scholar at the University of Oxford and Kate Edger postdoctoral researcher at the University of Auckland.