Can we counter dementia, depression, loneliness and inactivity with sporting memories? (312)

A successful one-year pilot in 2009 led the Scottish National Football Museum in partnership with Alzheimer Scotland to set up Football Memories reminiscence groups for people with Alzheimer’s disease. The Football Memories Scotland network then undertook to support the memories groups being set up under the auspices of Sports Heritage Scotland for shinty, golf, rugby, and cricket. These groups catered to people experiencing loneliness, isolation or depression as well people living with dementia or other forms of memory loss.

How might such programs operate in Australia and at what scale? What benefits, opportunities and dangers could they offer? How would they differ from these pioneering programs? How would we evaluate them? Where do or should we draw the line between reminiscence therapy and oral history, between pure sports history and applied uses of sports history? 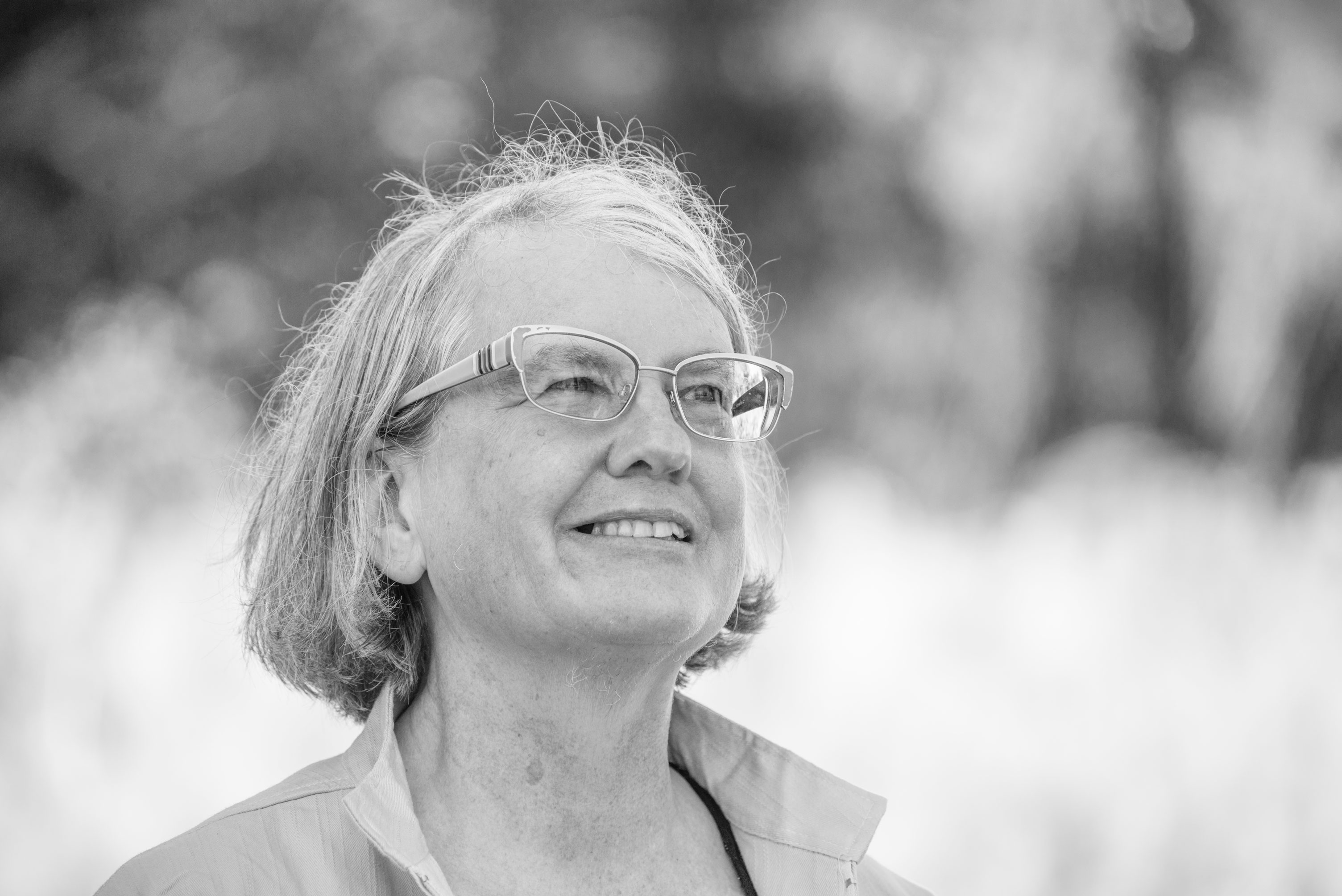 As a sport historian married to a person with a dementing illness, Marie-Louise takes a keen interest in the networks of sporting memories reminiscence groups being established in the UK and the United States to counter dementia, depression and loneliness. She believes establishment and support of such groups in Australia could make a cost-effective contribution to improving the health and well-being of many Australians and provide new paid and volunteer opportunities for sports historians. Since completing her PhD in Cultural Studies at Edith Cowan University, Marie-Louise has continued her work on the history of Australia's ocean pools and begun exploring the sporting history of Maylands, one of Perth's riverside suburbs.