Play up and play the game: quantifying the language of WWI cricket (434)

It is said, that whilst watching a cricket match at Eton, the Duke of Wellington uttered “the battle of Waterloo was won here”. However, this is most likely apocryphal. French historian and publicist, Charles Forbes comte de Montalembert, coined the phrase to inspire the French elite to replicate the public school system of England. The phrase was adopted by the elite of Victorian England to promote their own cultural superiority. A similar promotion of militaristic athleticism arose in Australia during the First World War which continues to carry a mythological narrative weight today. There has been considerable qualitative analyses of the language of sport and war in World War I drawing links between writing during the war, and ideas and values that are promoted in today’s culture. Using the data processing capabilities of NVivo, this study presents the results of an initial quantitative analysis examining the frequency and intensity of the integration of the language of war and cricket through World War I. This will provide a proof of concept for a methodology to assist historians to use quantitative analysis to test various hypotheses early in a research project in order to guide deeper qualitative research. 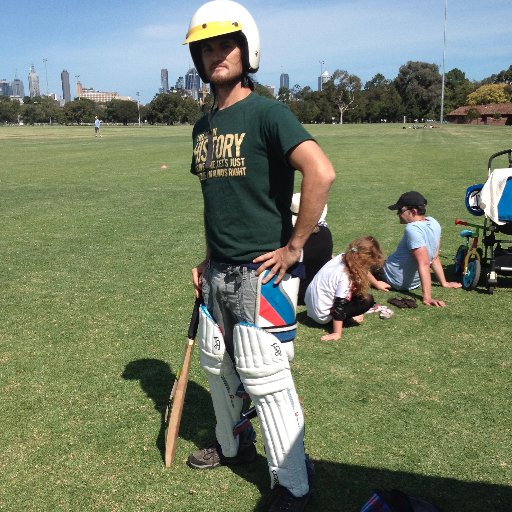 Anthony Condon is a PhD. candidate at La Trobe University. His thesis on the AIF XI is a transnational examination on the conflation of military, cricket, and masculinity in the creation of national identities. He is the host of the White Line Wireless cricket history podcast, and a commentator on White Line Wireless.