Transnationalism and the challenges for Australian culinary history  (293)

Australian histories of food, eating and dining in the nineteenth and early twentieth centuries have a preoccupation with discerning and defining what exactly might be regarded as Australian food. The emphasis on national cuisine in these histories foregrounds social and cultural factors and issues of national identity and politics, but in so doing elides the ways in which Australian food culture and culinary practices were also shaped by the transnational circulation of people, products and ideas. Food historian Raymond Grew has identified two key approaches for researching dispersal, diffusion and circulation: delimiting the breadth of the inquiry; and negotiating the tension between mapping global circulation on the one hand, and local reception on the other. I utilise these methodological approaches and draw on archival materials, including newspaper articles, advertisements, dinner and banquet menus and commercial directories, to provide evidence that situates the development of Australia’s culinary culture between 1850 and 1914 in the context of the transnational circulation of culinary products, ideas and practices. The outcome is a more nuanced and complex understanding of the history of Australian culinary culture in the late-nineteenth and early-twentieth centuries. 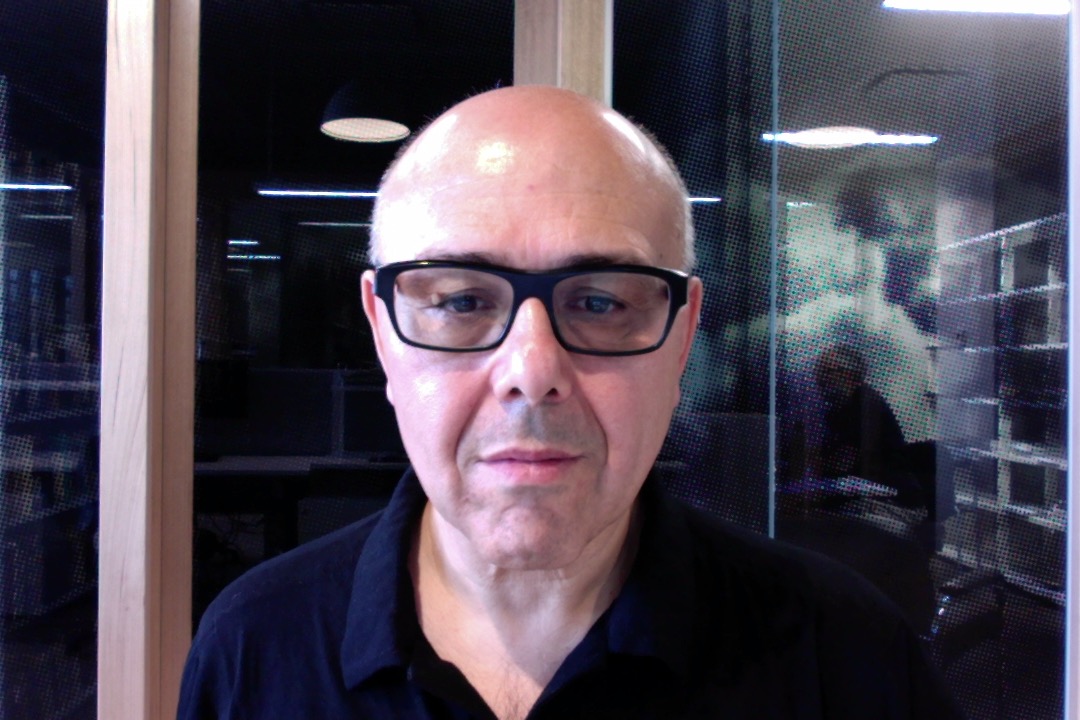 Ross Karavis is currently a Doctoral candidate at the University of Melbourne. He is researching the impact of French gastronomic taste on Australian food culture between 1850 and 1914. He is interested in the intersections between food history, transnationalism and the emergence of modern culinary culture.